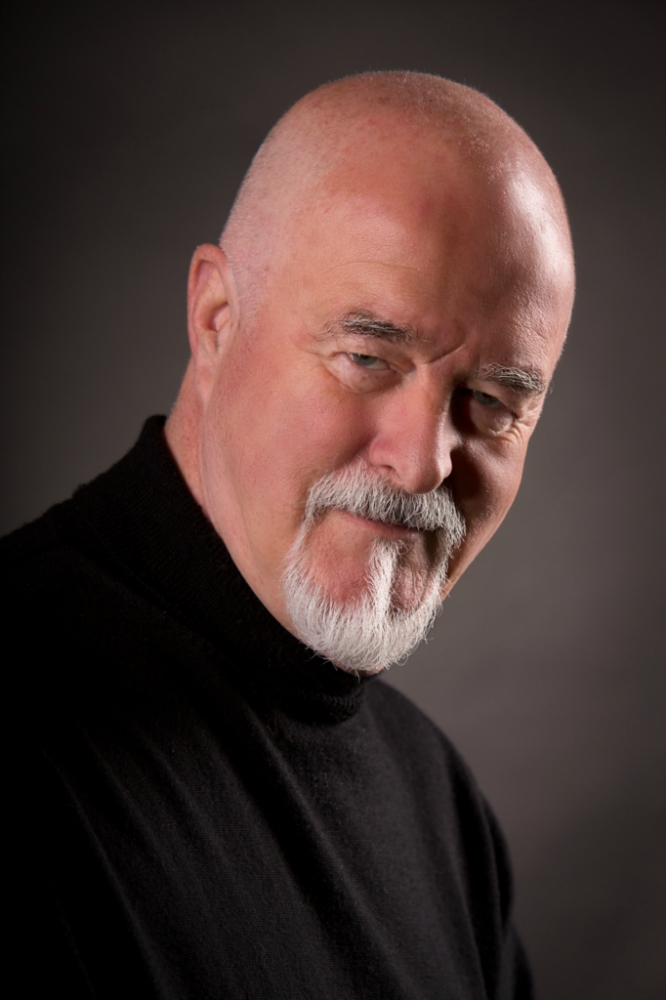 Mike Woodhams was born in London and emigrated to New Zealand. He now lives in Auckland with his family. He retired from practicing as an architect and now writes full time. He has travelled extensively throughout the Pacific and Europe, including China, India and Africa, meeting many interesting and colourful characters who have inspired and influenced his writing. He has always been interested in military and espionage activities and his travels opened his eyes to the darker side of human nature and to the frailness of our existence, in particular, the greed and selfishness of many of the leading nations. Inspiration to write his novels comes from watching world events of confrontation between nations and from reading accounts of intrigue in the military and espionage fields. He prefers to write novels that creates a simplistic theme of man against the elements that is objective, realistic and brutal and in context with the modern world.

‘I decided to pen the first book of the Frank Ryder series, ‘Paths of Courage’, and subsequent books, after watching world events unfold depicting confrontation between nations, the dramatic rise of terrorism and from reading the intriguing stories of international intelligence agencies. I wanted to depart from the many intricate spy/terrorist novels that often involve intrigue centred within the confines of European and Middle Eastern cities and create a simplistic theme of man against the elements.’