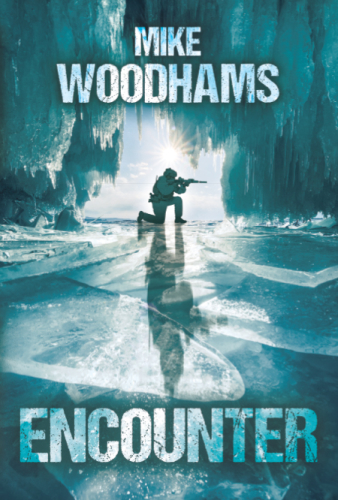 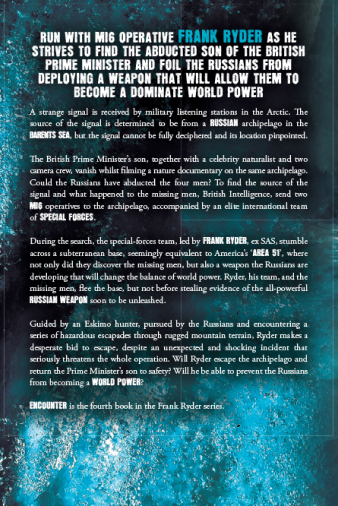 ‘Encounter’ follows the journey of MI6’s Frank Ryder as he heads a special-forces team on their mission to uncover the secrets enveloping a bizarre Russian archipelago. A strange signal is received by the international military listening stations in the Arctic.

The British Prime Minister’s son, a celebrity naturalist, and two camera crew vanish while filming a nature documentary in a remote location in the Barents Sea. Although unable to fully decipher the signal, British, American, and Russian code-breakers were able to establish the possible coordinates for the emission location. The signal was sent from the archipelago of Novaya Zemlya in the Barents Sea.

Fueled by bewilderment and curiosity, the British intelligence covertly sends a small team comprised of British operatives and Norwegian and American Special Forces to the Russian archipelago’s north island of Severny.

Heading the team of elite operatives, Frank Ryder navigates the wilderness towards an uncharted land. After a prolonged journey, Frank and the team discovers a secret Russian base that resembles America’s Area 51 where they find the missing men, evidence of extraterrestrial existence, and a Russian weapon that threatens to overthrow the balance of power in the world.

Equipped with evidence of the activities in the area, Frank struggles to leave the base alive. What follows is a string of events filled with danger, betrayal, and countless close encounters with death.

Will the team come out of the archipelago alive? Can they save the abducted British Prime Minister’s son? Can they run ahead of the enemy and keep them from gaining power over the world?

Encounter is the fourth book in the Frank Ryder series.